Beginnings of a B-Movie Girl

My journey into modeling, and then into film, began a bit later than some. I was already in my mid-20's when I discovered this thing called "the internet". This is where, via an email/pen-pal type thing, I met screenwriter/musician Mark Baranowski around late Fall of 1998. After getting to know each other through months of emails, we finally met face-to-face in January of 1999. Things moved quickly - when you know, you know. Mark proposed that March, and we married the following year.

During this time, Mark had begun focusing his efforts on becoming a screenwriter. He had a manager in Los Angeles, who submitted his work wherever appropriate, but no progress was being made. "The wheels turn slowly out here," he was told. Eventually, I suggested that we make our own film short, with the thought that even a short film could showcase both his talent as a writer and also show what he was capable of as a filmmaker (with the limited tools on hand). Perhaps the right person would take notice. Mark had also heard a similar suggestion from actor Bruce Campbell, who stated "Don't look to anyone else to fulfill your dreams. Become a producer and shoot the films yourself."

Within days, Mark had written the script - in a total of 8 hours had filmed the entire thing - and over the course of a weekend, we had completed our first movie, DESPAIR. The short was released on October 7, 2001, received glowing reviews, and E. I. Cinema included our short as a Bonus Feature on their DVD release of Roxanna.

After the film's release, it came to the attention of Joe Bob Briggs, of Joe Bob's Drive-In Theater (TMC) and MonsterVision (TNT) fame. This led to a great review of the short, along with my being included on his own website's page of "webchicks" - online models and B-movie actresses who weren't afraid to show a little skin... or a lot. I was honored to be included alongside legendary Scream Queens Brinke Stevens and Michelle Bauer. Also, to be "noticed" and befriended by a genre celebrity right out of the gate certainly bolstered my confidence.

With the release of DESPAIR, Mark began the On Mark Productions creative company, following up Despair with Runaway Terror and Expendable. Through these productions, I quickly became the subject of feature articles in such publications as DRACULINA, MOVIE MYSTIQUE and SIRENS OF CINEMA. I was chosen as the first “Revolver Girl” for Revolver Magazine, and became Troma Entertainment‘s July 2002 “Tromette of the Month.” We were quickly adopted by the indie horror family, though our content wasn't what would usually be considered horror. We were invited as guests to sign autographs and sell copies of our work at horror film conventions all over the country.

It's evident that we caught the filmmaking bug in a big way - we went on to make 8 films in as many years, as well as music videos for Mark's music albums. One movie, however, managed to escape completion, due to circumstances beyond our control. As it was the only true horror film, as well as the only story out of the bunch that I came up with on my own, I'm still determined to see it through, in some form or another. Stay tuned... I always have irons in the fire. 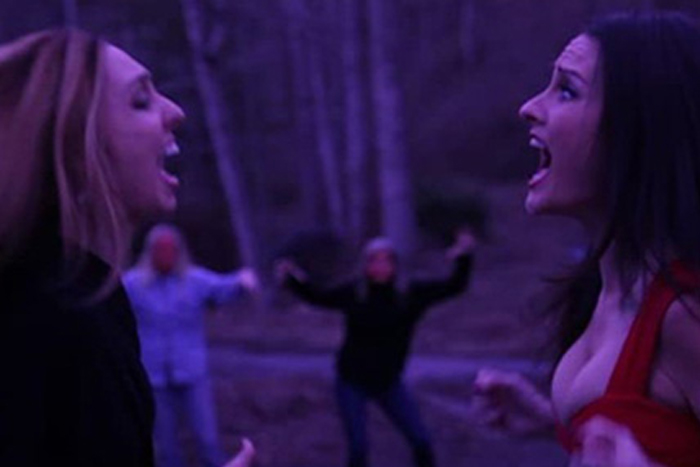 Jack is back and this time the troublesome plants he's facing are pumpkins. Genbetter has been growing gourds and the massive orange veggies are on the attack. Can Jack and his friends stop an invasion of pumpkin-headed monsters? 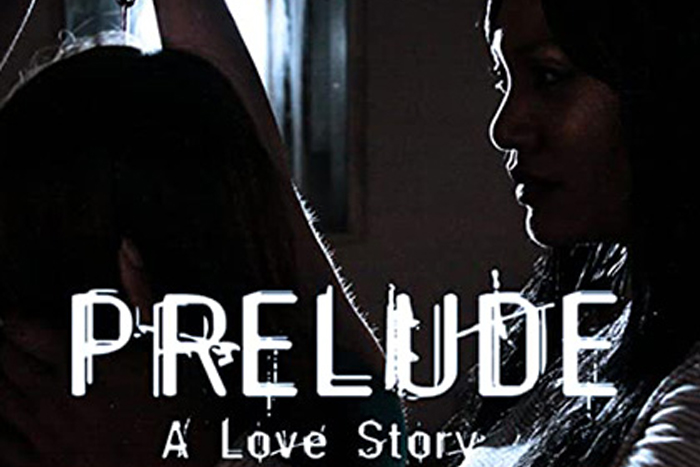 A woman becomes obsessed with a horrific event that shapes her life forever. 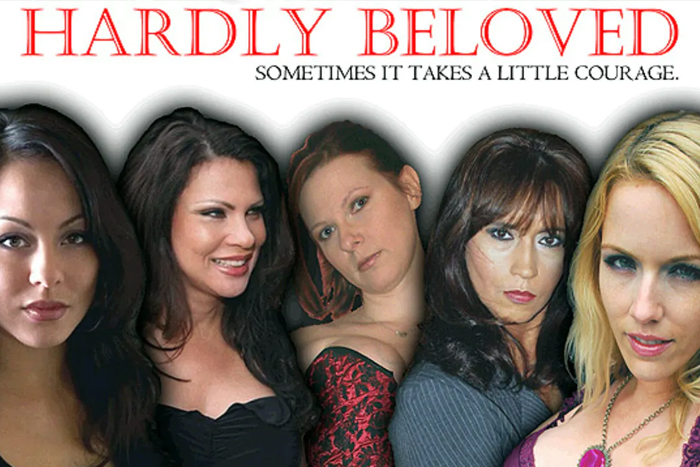 Frustrated by his promiscuous wife and haunted by memories of an abusive stepfather, Chad's self-esteem is at an all-time low. With the help of a psychiatrist, Chad soon realizes that only he himself can bring about a change for the better. 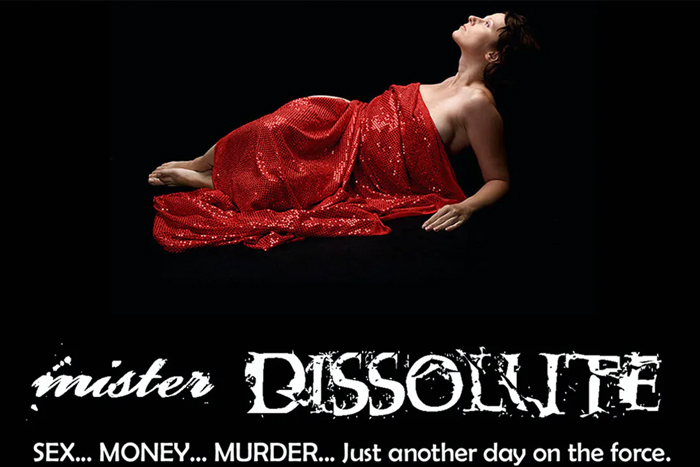 When a criminal imprisoned by detectives Ron Fugate and Morris Brinson is released and puts a hit out on them, both their partnership and their very existence quickly begins to decay... Who will survive, and at what cost? 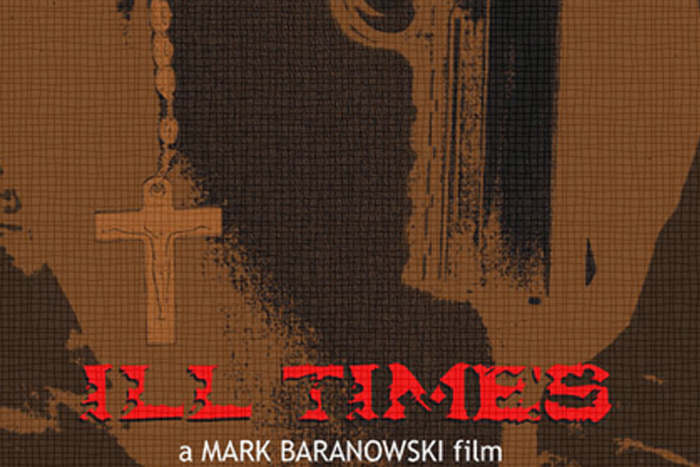 A day (the last, for some) in the lives of an immoral-yet-lovable sex fiend, a promiscuous small-time gangster, a vengeful female drug-dealer, an abused wife, a desperate single mother, a grieving widow, a wretched heroin addict, a shady hit man, a lonely mid-life crisis victim, a conniving husband, a guilt-ridden father and a hapless babysitter. Their stories intersect to create this gritty urban drama. 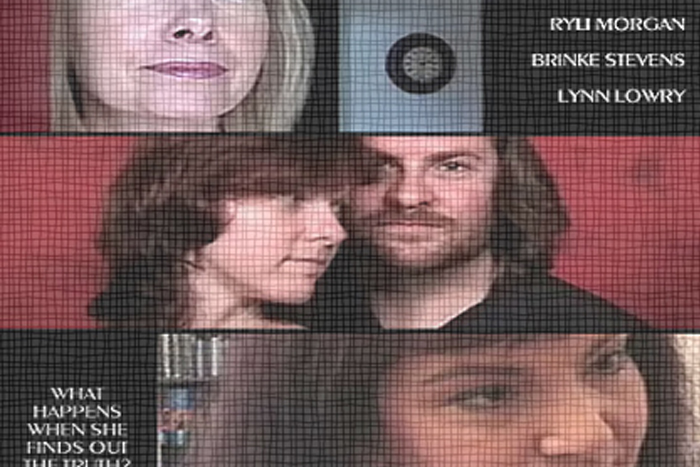 Butch lies to girlfriend Angie, so she dumps him. Meanwhile, Butch's friend Donald has been trying in vain to write a new screenplay. He soon finds inspiration in Butch, who rebounds and finds his situation quickly growing worse... 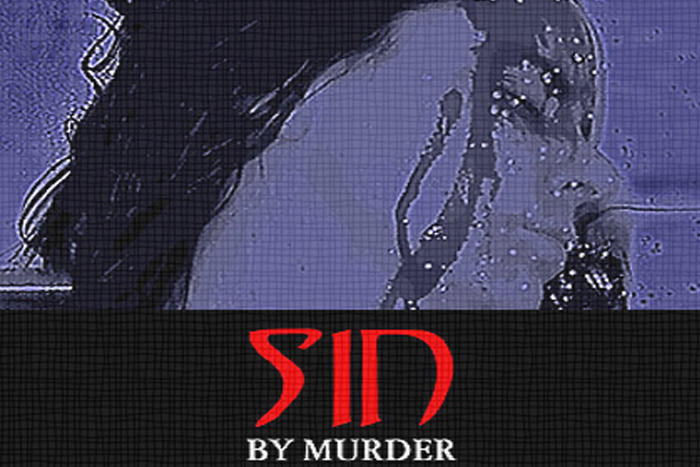 On the night of their tenth anniversary, corporate lawyer Michael Barnes' wife is brutally murdered. Labelled the prime suspect by Detectives Jack Burns and Amy Cobb, Barnes must try to clear his name before it's too late... Along the way, Barnes' closest friends begin to show their true colors, and with no one left to trust, he finds himself with nothing to lose as he's faced with the toughest decision of his life. 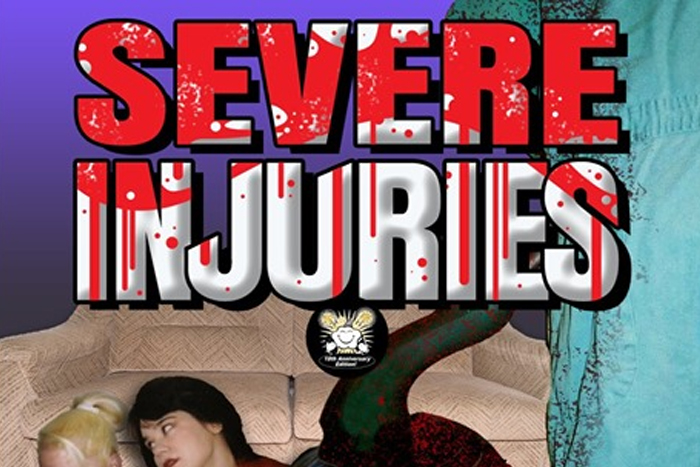 A bumbling and inept serial killer stalks the residents of a sorority house and finds himself up against a murderous competitor for the body count. 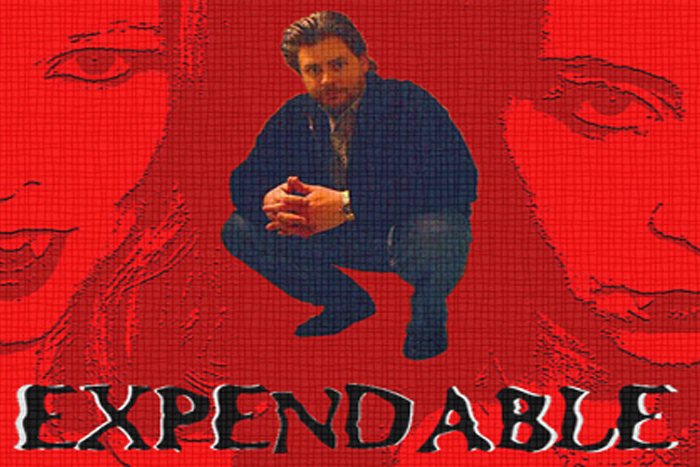 David is a newly sold-out drug dealer who decides to pay his ex-wife Nicole a surprise visit before leaving town with his new girlfriend (Brinke Stevens)... only to discover that Nicole isn't the same person he knew when he left her, a year earlier. She now has a girlfriend of her own, and David soon realizes that some things are better left in the past... 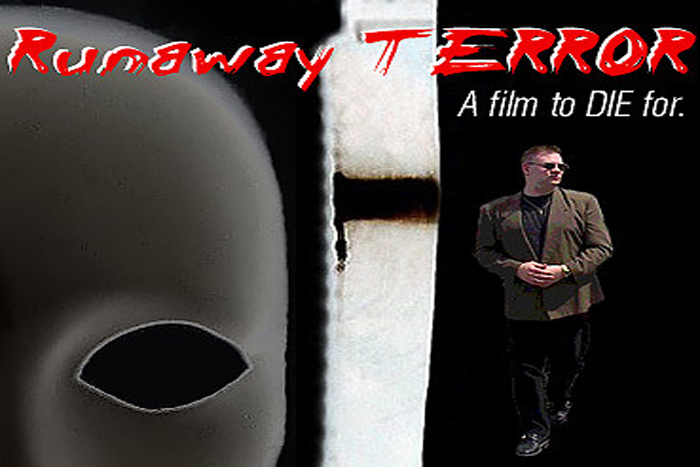 A shady producer begins losing his actresses to a knife-wielding, masked killer. A detective teams up with the twin sister of the first victim to search for the culprit, as both the list of suspects and the body count grows. 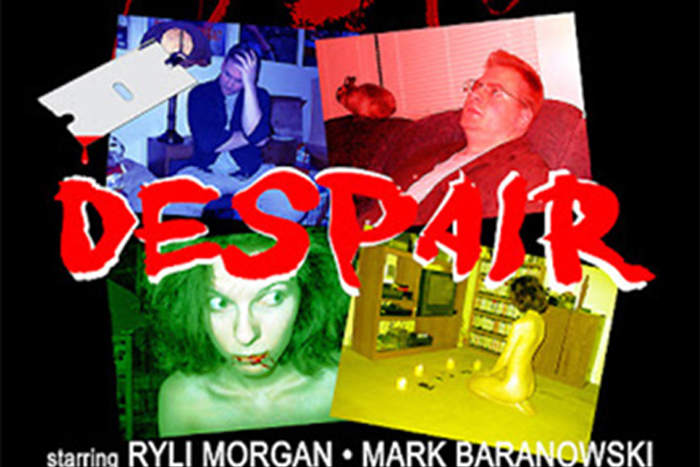 A married couple's final day, before each commits suicide. The man no longer wishes to live a life in which his artistic talents continue to go unrecognized and unappreciated...The woman has no desire to live without him, and her depression drives her to both insanity and self- destruction.

"I've seen every B movie queen, web model, starlet and glamour girl in the world (I'm not exaggerating), and Ryli Morgan is my favorite of all time. She has sweetness and vulnerability and pure-dee HEAT like nobody I've ever seen. The camera loves her and she obviously loves the camera. There are lots of beautiful girls, but this one is extra special."

- Drive-In Movie Critic, Author, Actor
"Ryli Morgan is everything a modern actor should aspire to be - equal parts sweet & sexy, deadly to the touch. She’s talented, driven, and modest. If everyone in the industry was like her, the cinema world would be a better place."

- Mutantville Productions
"Ryli Morgan is easily one of my favorite people I've met in the horror scene."

- Actor, The Toxic Avenger
"Ryli is an absolute joy to know! A true pleasure."